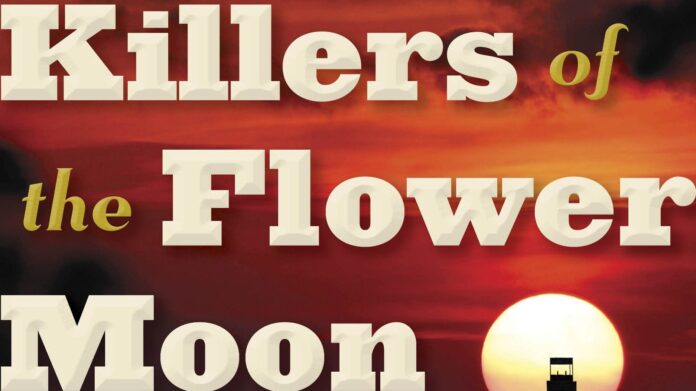 At this late stage of his career, Martin Scorsese has decided he no longer wants to concern himself with budgets. The Irishman was a huge investment for Netflix, and just weeks ago we learned his upcoming film Killers of the Flower Moon was also booming in cost. So much, in fact, that Paramount was willing to let Scorsese shop it around to other distributors, trending towards streaming. And one of the director’s targets, Apple, has decided to foot the bill.

Deadline reports Apple with join with Paramount to co-finance and distribute Killers of the Flower Moon. The alliance will give the $180M project, which has Leonardo DiCaprio and Robert De Niro attached, a full theatrical run by Paramount before heading to Apple TV+ exclusively.  That’s something The Irishman never had with Netflix.

Killers of the Flower Moon is based on David Grann’s book, set in the 1920s and following the murders of the Osage people, whose land had been discovered to be sitting on precious oil deposits. The case was one of the earliest to lead to the formation of the FBI.

So far there’s no word on an official start date but we’ll let you know when Scorsese is ready to roll cameras.