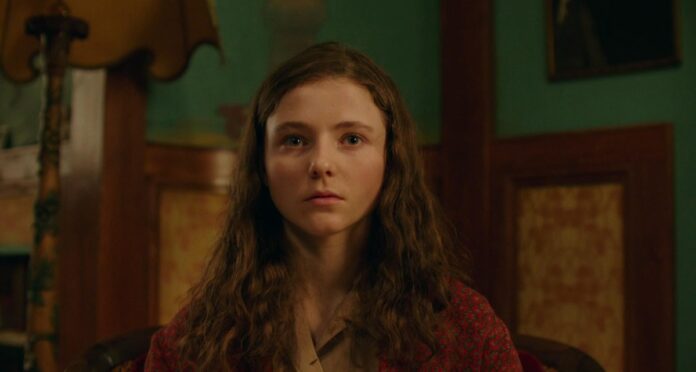 Whatever one thinks of M. Night Shyamalan and his comeback as a low-budget thriller director with Glass, Split and The Visit, his record casting superstar talent is unblemished. And so it will be the same for his next film, which now has a trio of incredible actresses ready to go.

Of course, there are no story details and even if there were, Shyamalan movies tend to pull the rug from under the audience. With a cast such as this it doesn’t really matter, anyway. Scanlen is a quickly rising star who has an acclaimed performance in Babyteeth coming up; McKenzie has been in everything lately including Leave No Trace, The King, and True History of the Kelly Gang; Krieps will be seen next in The Last Vermeer alongside Guy Pearce, and Wolff is probably best known for his performance in Hereditary and the two recent Jumanji sequels.

No word on when we’ll see Shyamalan’s film as it was recently pulled from the schedule due to the pandemic, but expect an update now that casting is underway. [Variety] 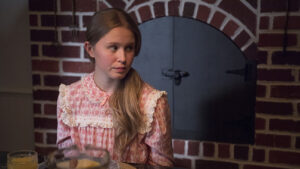 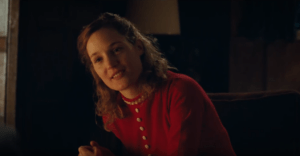