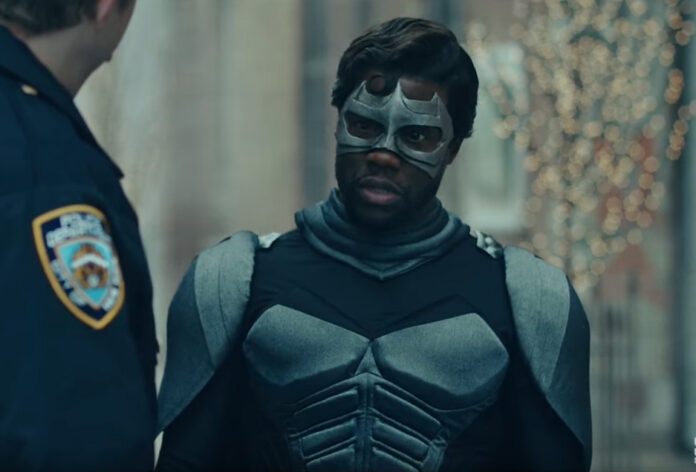 The Kevin Hart superhero comedy Night Wolf has found its director, and he’s someone who is very familiar with the box office star. Tim Story, who worked with Hart on Think Like a Man and Ride Along, will get behind the camera for the film penned by Detective Pikachu scribes Dan Hernandez and Benji Samit.

Night Wolf stars Hart as a man who discovers his future father-in-law is secretly a superhero named Night Wolf. The film has been described as in the same vein as Meet the Parents, obviously with 100% more superhuman abilities.

This isn’t Story’s first brush with the superhero genre. He directed Fox’s two Fantastic Four films in 2005 and 2007, before the creation of the Marvel Cinematic Universe. He just completed work on the upcoming Tom & Jerry movie, and most recently directed 2019’s Shaft sequel with Samuel L. Jackson. [Deadline]