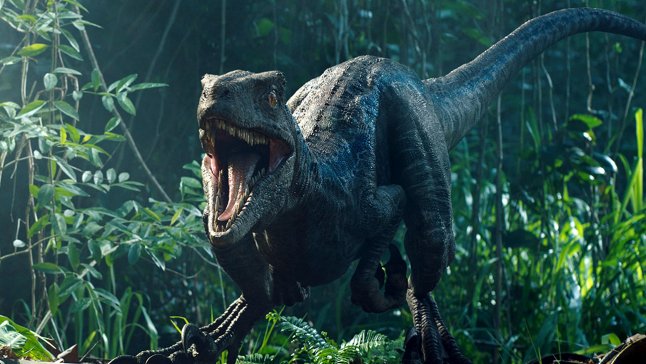 The Jurassic World franchise has been gigantic for Universal, reeling in nearly $2B over the course of two movies. But we’re coming down to the end of this trilogy with Jurassic World: Dominion, a film that will combine the current cast with the original Jurassic Park one with Sam Neill, Laura Dern, and Jeff Goldblum. So what next? Well, it should come as no surprise that this won’t be the conclusion to anything, just the start of the next evolution.

The finale of Jurassic World: Fallen Kingdom has dinosaurs loose all across the land, but that’s only just the beginning, or so says producer Frank Marshall. Speaking with Collider, he shot down any idea with a firm “no” when asked if Dominion would be seen as an endpoint, saying that “It’s the start of a new era.” He added, “The dinosaurs are now on the mainland amongst us, and they will be for quite some time, I hope.”

So what are we looking at here? Rise of the Planet of the Dinosaurs? That’s what it certainly seems like, right? This might be the final movie featuring Chris Pratt, Bryce Dallas Howard, and other familiar cast members, with future movies jumping way ahead in time just like the Planet of the Apes films did. A dystopian vision of a world ruled by dinosaurs (talking dinosaurs????? Is there a T-rex version of Caesar out there?) is pretty damn cool, and not like what I ever would’ve thought way back when Jurassic Park first opened its doors in 1993.