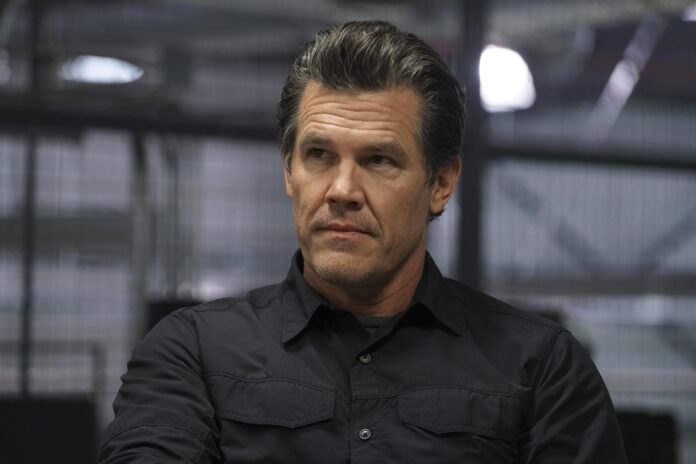 Macon Blair is best known for his starring roles in Blue Ruin and Green Room, both directed by his pal Jeremy Saulnier. But since then, Blair has also become one Hell of a filmmaker, penning the script for Saulnier’s thriller Hold the Dark, and making his directorial debut with 2017’s underrated I Don’t Feel at Home in this World Anymore.  Now he’s joining with Legendary for what may be his biggest movie yet, with two A-list stars already signed up.

Variety reports Blair will write and direct Brothers, a Twins-esque comedy led by Josh Brolin and Peter Dinklage. It sounds like Hella fun already. No other plot details are available, but with those two on board it promises to be something special. 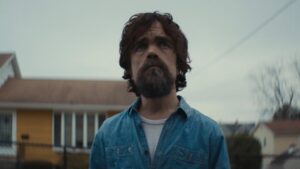 What I like about both Brolin and Dinklage is they project an air of toughness, but which often gives way to a sillier side. In Brolin’s case I would point to his role as Cable in Deadpool 2 as just one of many examples. Dinklage has that same talent, as well, with Tyrion Lannister delivering some of the most killer laugh lines in Game of Thrones.

As for whether they’d gel like Twins stars Arnold Schwarzenegger and Danny DeVito? Well, we’ll just have to wait and see.