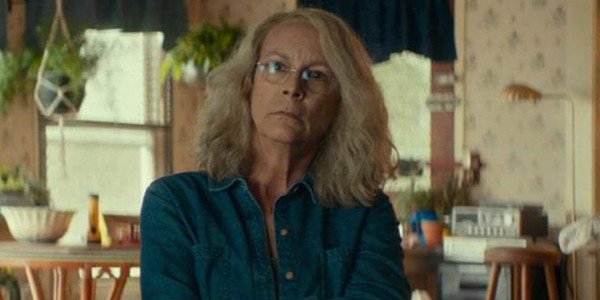 Bold, confident words from Jamie Lee Curtis, who is busier than she’s ever been right now. A large part of that has to do with her relationship with Blumhouse, for which she starred in 2018’s Halloween and will again in a pair of sequels. Now they’re collaborating again on a new horror film that will put Curtis behind the camera.

Deadline reports Curtis and her production company have joined with Blumhouse for Mother Nature, a climate change horror which she will direct and co-write with Russell Goldman. Further details on the story are being kept a secret for now.

Curtis recently signed up to star in the Everything Everywhere All at Once, a film produced by the Russo Brothers and directed by the Swiss Army Man duo known as Daniels. She will also star in and make her feature directorial debut with Lifetime movie How We Sleep at Night: The Sara Cunningham Story, although she has previously been at the helm of episodes of Scream Queens and Anything but Love.