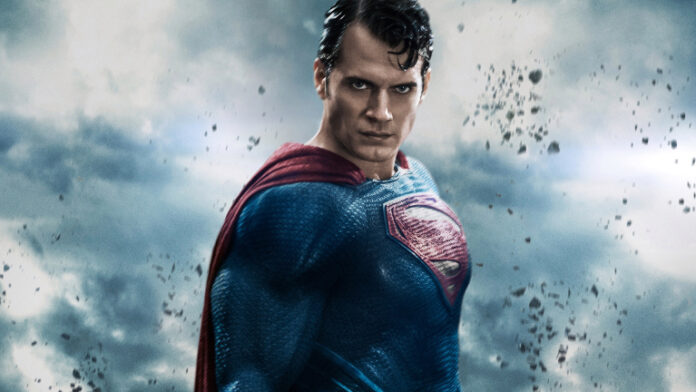 Henry Cavill’s time as Superman ain’t over. As we learned yesterday, he’s in talks to don the red & blue tights once again, albeit not in a sequel to Man of Steel. That meant appearances in other DCEU films, and now we’re learning a bit more about how big Cavill’s role might be. Turns out, they might be pretty small.

According to Variety’s Justin Kroll, Cavill’s Superman is likely to cameo in movies the superhero has prior ties to…

Cavill’s return is only a cameo and would likely have him appearing in a film where he has previous ties with title character (AQUAMAN, SHAZAM). Sources say not for BLACK ADAM or WW. New MAN OF STEEL film still way off with no certainty Henry would return to star.

What I definitely don’t dig here is that a new Superman movie is still far away and Cavill may star someone other than Cavill. Here’s hoping WB hasn’t gotten the impression Cavill was one of the things wrong with the DCEU. Most likely they are using these cameos to test the winds for a Man of Steel 2, to see how audiences respond. As much as rumors of Michael B. Jordan playing Superman intrigues me, it’s not something I necessarily want to see right now. The DCEU is in a good place, and that WB wants to show cohesion by bringing Cavill back now means something.

So I guess keep an eye out for Cavill’s Superman in Shazam 2? At least they’d be able to show his face this time.