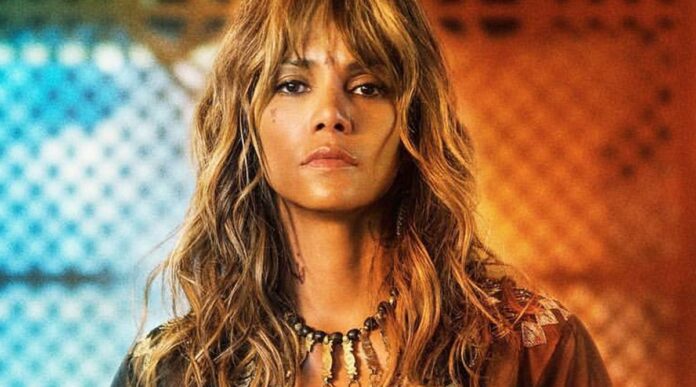 Roland Emmerich loves finding new ways to threaten the planet. Global climate disasters, alien invasions, bad Shakespeare, Godzilla. So what’s next? How about the moon? The satellite made of green cheese is coming to destroy Earth, and Emmerich has found two of the people who can save us all.

Deadline reports Halle Berry is joining the previously-cast Josh Gad in Moonfall, which is basically Armageddon set on the moon. She’ll play a NASA NASA astronaut-turned-administrator who is part of a team sent to the celestial body to stop it from hurtling into the Earth. Emmerich will direct and co-write the script with Harold Kloser and Spencer Cohen.

Lionsgate recently released Emmerich’s big-budget war movie, Midway, which made just $125M worldwide on a production budget of $100M. Considering the losses they took on that one it’s surprising they are investing in another big film by Emmerich. As for Berry, she recently appeared in John Wick 3, and will be seen next in the MMA drama Bruised.

*Update*Halle Berry Backs Out Of Transgender Role Due To Backlash