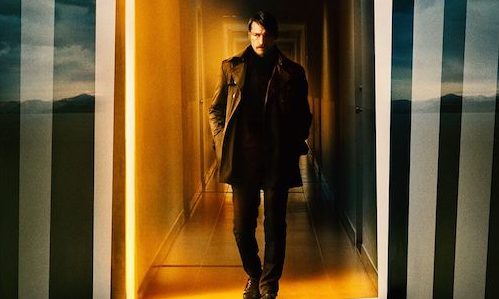 With films such as A Second Chance, Shot Caller, and Small Crimes, Nikolaj Coster-Waldau hasn’t needed to lean solely on playing Jaime Lannister on Game of Thrones. His dramatic resume is impressive enough, and looks to get even better with Exit Plan, a mystery that has been making the rounds internationally since last year and is headed to our shores.

Directed by Jonas Alexander Arnby, the film (formerly-titled Suicide Tourist) casts Coster-Waldau as an insurance claims investigator on a case that leads him to a remote, secretive facility that specializes in assisted suicide. There, secrets are unearthed that cause him to question the very meaning of life and death.

Arnby is the Danish filmmaker who made his debut a few years ago with horror film When Animals Dream, which premiered at Cannes.  The cast includes Tuva Novotny, Kate Ashfield, Robert Aramayo, and one of my favorite actresses, Johanna Wokalek.

I’m not sure what to make of this film yet, but it looks like it could be an episode of The Twilight Zone or Black Mirror, and that’s not a bad thing.

Synopsis: Insurance claims investigator Max (Nikolaj Coster-Waldau) follows the clues of a mysterious death to the remote Hotel Aurora, a unique and secretive facility that specializes in assisted suicide. His investigation uncovers disturbing revelations that force Max to question the very nature of life and death, and the realization that he may not be able to escape.