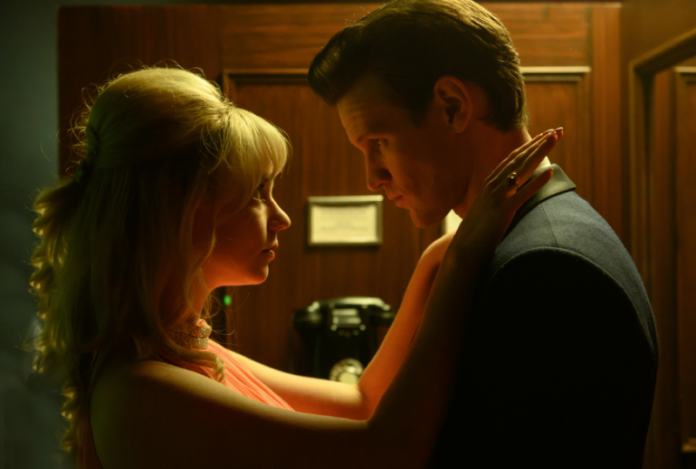 This has been sorta in the atmosphere for a while, but now it’s official: Edgar Wright’s Last Night in Soho won’t arrive until 2021.

It was just a couple of weeks ago that Focus Features pulled Wright’s psychological thriller from its September 2020 release date due to the outbreak of coronavirus, and the closure of movie theaters around the world. With the fall season already pretty stacked, it was a wonder where exactly the film would fit in. Well, it fits in next year in April 2021. Here’s Wright’s tweet confirming the move himself…

Haunted by someone else’s past, but we’ll see you in the future… It’s true, #LastNightInSoho is not quite finished yet due to Covid 19. But, I'm excited for you all to experience it, at a big screen near you, on April 23, 2021. @LastNightInSoho @FocusFeatures @universaluk pic.twitter.com/zmPnAZICkb

‘Black Widow’ Officially Heads To May 2021; ‘West Side Story’ Delayed A Full Year