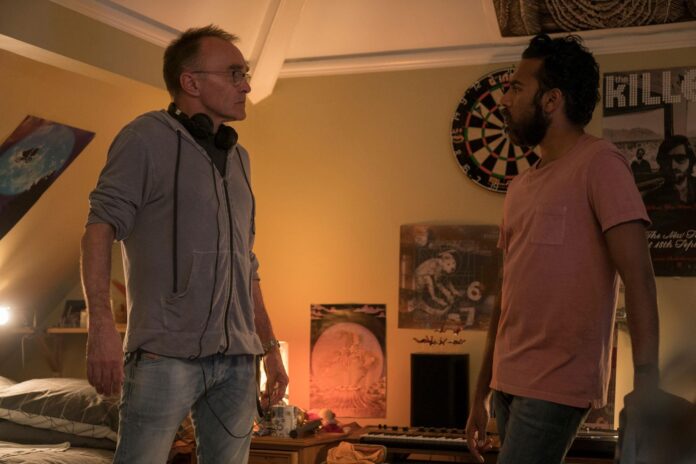 Danny Boyle dropped out of directing the latest James Bond film in favor of his feel-good music comedy, Yesterday, and the gambit paid off. The charming little movie made $150M worldwide on a modest budget. That’s all good, but Boyle is ready to tackle something much bigger now, like the long-developing Biblical thriller Methuselah with Michael B. Jordan.

Variety reports Boyle is set to direct Methuselah, which has had Michael B. Jordan attached for quite some time. Jordan actually took over from Tom Cruise, and at one point Spider-Man: Homecoming‘s Jon Watts was going to direct.  Joachim Ronning (Pirates of the Caribbean: Dead Men Tell No Tales) was also involved at one point. Boyle’s frequent collaborator Simon Beaufoy will rewrite the script most recently penned by Tony Gilroy.

With Boyle coming aboard, the plan for the film has changed and it’s no longer just about the Biblical figure who is said to have lived for 969 years. No word on what this new approach is.

For Jordan, this is just another major film and potential franchise. He’s got the Tom Clancy thriller Without Remorse coming up, plus Denzel Washington’s Journal for Jordan, another Creed sequel is in the early stages, and he’ll have a role in David O. Russell’s untitled film with Margot Robbie and Christian Bale.