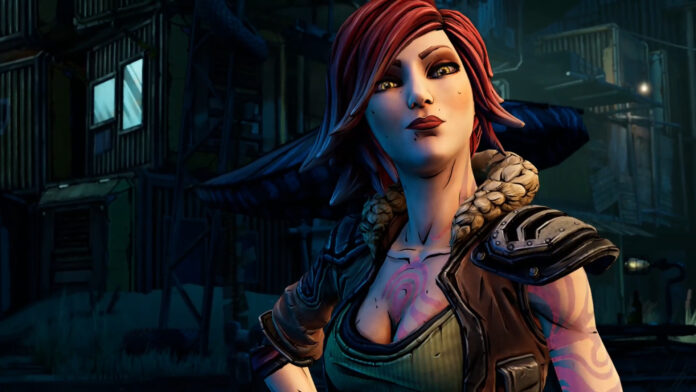 And we thought it was strange when Cate Blanchett agreed to play a villain in Thor: Ragnarok. That’s nothing compared to the latest role she’s signed on for: Eli Roth’s Borderlands movie, based on the violent first-person shooter video games.

Variety reports the Oscar-winning Cate Blanchett is in talks to play Lilith in Eli Roth and Lionsgate’s Borderlands movie. Lilith is one of the core playable characters, a Siren with cosmic and spectral abilities. The game is set on the planet Pandora in a distant future, where mega corporations send treasure hunters to raid alien Vaults. To do it they’ll need to fight the planet’s native wildlife and deadly bandit population. The best-selling franchise has spawned three sequels, the latest in 2019.

Borderlands has no release date at this point. The script is by Craig Mazin, who won a pair of Emmys for HBO’s Cherynobyl miniseries. He’s also working on another video game adaptation, The Last of Us, also for HBO.