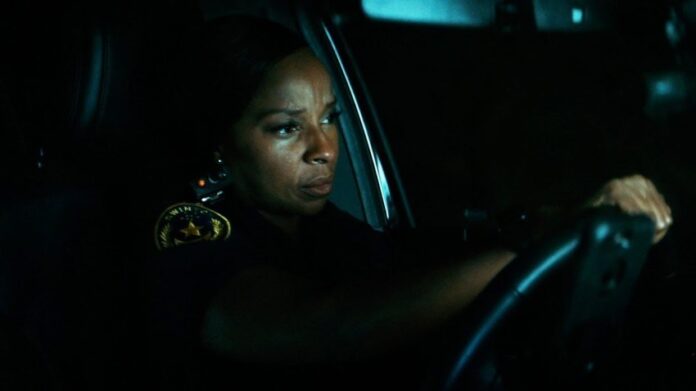 The Mary J. Blige cop thriller Body Cam is, apparently, a supernatural horror. That was unclear when the project was first announced a couple of years ago, and adds an unexpected twist to the film by Imperial Dreams director Malik Vitthal that gives it a Get Out-vibe.

Blige plays a police officer who comes to realize footage of her partner’s grisly unexplained death during a routine traffic stop was captured on her body cam, and it will play for her eyes only. As attacks mount against the LAPD, she races to understand the supernatural forces driving them. The cast includes Nat Wolff, Theo Rossi, Anika Noni Rose, and David Zayas.

Vitthal is a director I’ve had my eyes on for a while, so here’s hoping this lives up to expectations. The paranormal element isn’t what I hoped for, given the authentic way he dealt with race in his prior film, but I’m intrigued to see what he does and having Blige in the lead role suggests there’s more to the script than we know.

Body Cam will be available for purchase on Digital May 19th and for rent On Demand June 2nd from Paramount Home Entertainment. The film will arrive on DVD July 14th.