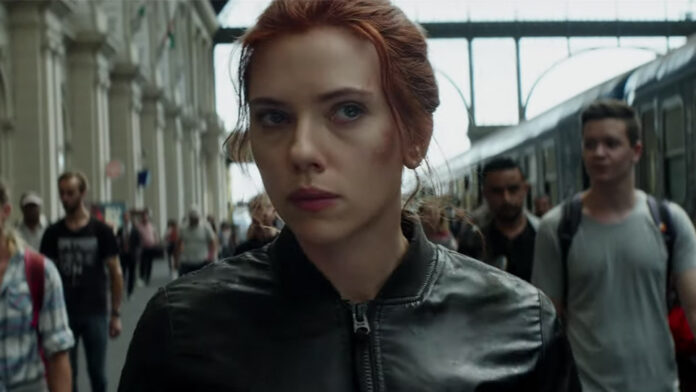 First of all, in today’s world why are there different national release dates for films? Second of all, if I can be American for just a minute, if the are going to differ we should get them FIRST! Whoa, for a second there I thought I was becoming an internet troll, but worry not my urges to verbally assault Rose Tico are subsiding quickly. Marvel has announced via DigitalSpy that their UK audience will get to enjoy the much anticipated Black Widow solo film on October 28th, a week prior to the US release date of November 6th. While that opening bit was just that, a bit, I was honest about one thing…why do we have staggered openings for major releases? In a world of spoilers and piracy you’d think that the best course of action would be to fire all batteries the same weekend. That’s not even to mention that digital completely eliminated the logistical problems of global releases. There’s no coordination of shipping prints to countries all over the world…you just send a link to your distribution network and viola, global release.

Here’s the thing, we’ve already had to wait an extra six months to see the film due to the current pandemic, what’s an extra week. If the trailers are to be believed, not to mention Marvel’s track record, what ever we do have to wait, it will be worth it.

Get caught up with all of our Black Widow coverage here!