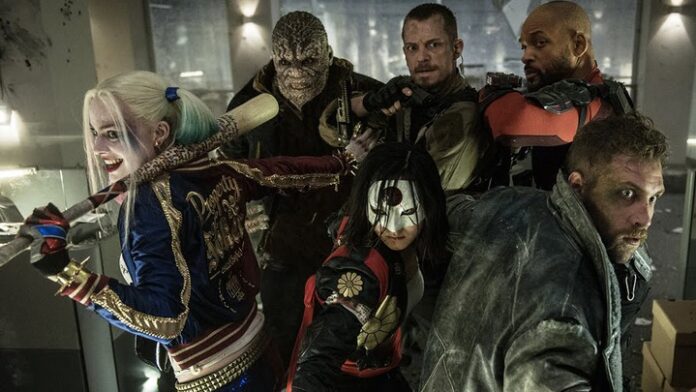 Warner Bros. may not be ready for the hurricane they unleashed by giving in to the #ReleasetheSnyderCut crowd. Zack Snyder’s Justice League hitting HBO Max next year is the culmination of a years-long effort by fans to sway the company’s mind, and now that it’s worked they are looking for more. So what’s next on their hit list? David Ayer’s Suicide Squad.

Over the last few days, WB and parent company AT&T have been flooded with calls for the original cut of Suicide Squad, which was scrapped in favor of the messy version we got in theaters. And you know what? They’re getting a response, too, from AT&T’s official Twitter account which posted a Suicide Squad GIF captioned “Anything is possible. All it takes is a little magic.”

Anything is possible. All it takes is a little magic. 💙 pic.twitter.com/Q418GTJodw

Don’t be surprised if fans get what they’re calling for here, too. Ayer has often expressed his desire to see his original vision of Suicide Squad released. Unlike Snyder’s Justice League, Ayer completed his movie and it was only in the editing that those in power seized control and drastically changed it. Released in 2016, the film went on to be a box office hit, and as I always like to remind people, an Oscar winner, but it has been absolutely killed critically. Most of that is due to the haphazard editing and nonsensical finale that destroyed what was, I think, a pretty enjoyable movie up to that point.

We’ll see what happens, but Ayer is all down for this.

It is simply not my call or my IP. I love WB – it’s always been my ‘home studio’ I fully respect and support the incredible path the DCU is taking under their stewardship. My cut of Suicide Squad may always be just a rumor. And that’s just fine. https://t.co/Prlp8bPgy4