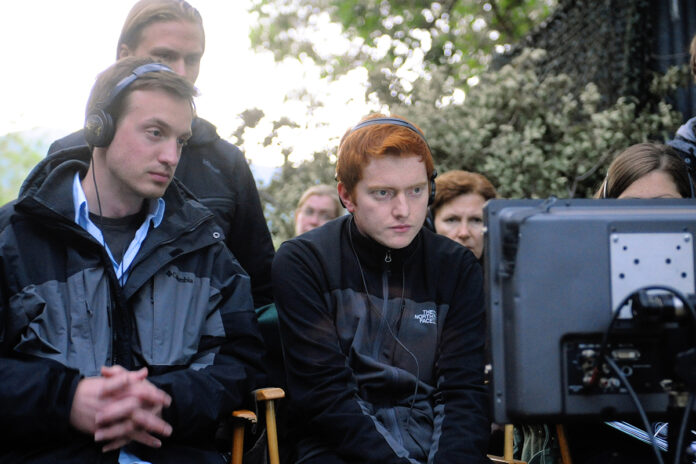 Following the huge box office for A Quiet Place, writers Bryan Woods and Scott Beck went against the grain by choosing not to return. They decided to have no part in building the horror into a franchise, and have been keeping busy elsewhere. One of those stops was directing an episode of Sam Raimi’s Quibi horror series 50 States of Fright, and the experience must’ve been a good one because they’re teaming up with him again on a different genre.

Variety reports Beck and Woods will write and direct an untitled sci-fi movie with Raimi on board as producer.  There aren’t any details, but the combo of Beck, Woods, and Raimi was enough to launch a bidding war that Sony Pictures eventually won. No word on a release date as this is super early, but all parties are excited to get moving on this soon.

“Raimi Productions is proud to be teaming up with Scott Beck and Bryan Woods,” said Raimi. “They have exceeded all expectations in my experience with them at Quibi and we have the utmost confidence in their brilliant story. I am honored to once again be joining forces with our partners at Sony Pictures. We have a wild and thrilling blockbuster that we can’t wait to share with the world.”

Beck and Woods continued, “After ‘A Quiet Place’ we knew we had a responsibility to reinvest back into the ecosystem of original ideas. We are so proud to have partnered with a studio that believes in a theatrical landscape that looks for launching new stories. Our producing team at Raimi Productions helped foster our vision for this film as directors before we introduced the spec script to the town. Sam Raimi is not only one of our heroes, but one of the only filmmakers to successfully master both independent film and the studio blockbuster. We can’t imagine a more perfect mentor to help us transition into big studio filmmaking.”