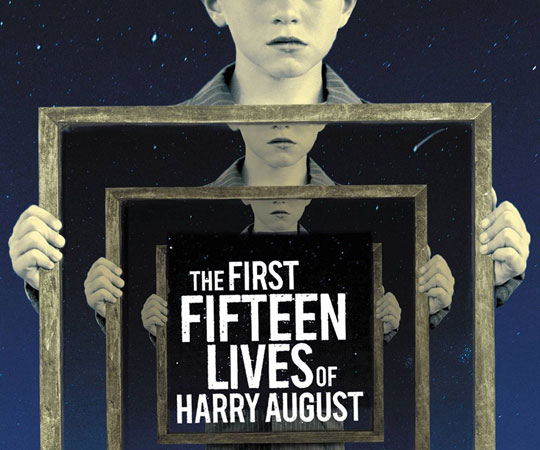 Wes Ball made his directorial debut directing the entirety of The Maze Runner trilogy, no small feat nowadays as filmmakers come and go. A couple of years have passed since that came to an end, and Ball’s name has been attached to some high-profile projects. The latest will be another adaptation, this time of Claire North’s novel The First Fifteen Lives of Harry August.

Ball will team up with Amblin for The First Fifteen Lives of Harry August, which he will direct. The story centers on Harry August, reborn repeatedly, keeping the knowledge of his previous lives. He uses that knowledge to take on an academic rival gifted with similar gifts, but plans to use them for nefarious purposes.

The book will be adapted by Melissa Iqbal, a writer on TV shows such as Origin and Humans.

It’s unclear where this will fit on Ball’s schedule. Late last year he became attached to a new Planet of the Apes film, one that will continue the story from the prior trilogy. He was also attached to an adaptation of Mouse Guard, but Disney decided not to go forward with it.