Home News Images Things Got Nippy On The Set Of ‘Jurassic World: Dominion’ According To...
Facebook
Twitter 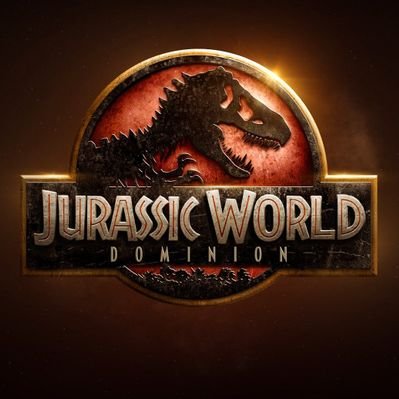 In these dire, dire days of production news…what with no production actually taking place, thank God for the tidbits held in reserve by filmmakers! Colin Trevorrow took part in a Twitter challenge to post a photo from his job and the picture he chose was from the set of the upcoming third Jurassic World film, Jurassic World: Dominion. Generally speaking you’re not going to get much insight from a quick image of a director looking at the monitors on set, but this time we get to see that the next film is going to incorporate an environment wholly new to the franchise, snow. Up to this point all of the films have taken part mostly on tropical islands, with a few excursions to a rich guys estate and a final act in a city (San Francisco I think?). It may not seem like much but when your 6 films in on a franchise a change of scenery is actually a pretty bit deal. The twitter image depicts Trevorrow looking at a shot of Maisie Lockwood (Isabella Sermon returning to the role) at what looks like a construction site in a snow covered area.

Is it earth shattering? No, but it’s still pretty cool, even if we weren’t dying for new details! Check out the Tweet below and let us know if you’re still on-board with Jurassic Park in the comments!

Hangering for a JURASSIC WORLD DOMINION fix? Director @colintrevorrow shared a BTS shot of that miracle of science, Maisie Lockwood (Isabella Sermon) in environs heretofore unseen in the worlds of JURASSIC. Let your imaginations for this sequence blow like the driven snow! https://t.co/8IHZiAdHWD

Check out the rest of our Jurassic World: Dominion coverage right here!