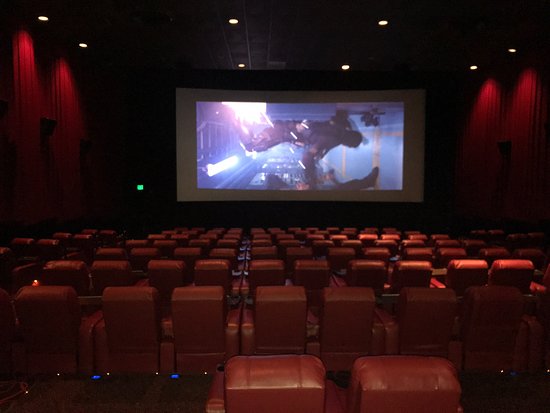 Cinemas are due to begin reopening in some states over the next few days, as government officials make plans to live restrictions caused by COVID-19. While some early analysis shows it’ll be a long time before people are ready to flock to their local theater, those theater owners are saying they’re unlikely to be ready for them, anyway.

“While some states and localities are beginning to authorize the opening of movie theaters under certain conditions, the movie theater industry is also a national one. Until the majority of markets in the U.S. are open, and major markets in particular, new wide release movies are unlikely to be available. As a result, some theaters in some areas that are authorized to open may be able economically to reopen with repertory product; however, many theaters will not be able to feasibly open.”

We posted about this exact situation yesterday. Any plan to have movie theaters reopen will be meaningless if Los Angeles and New York, the two biggest markets, aren’t fully involved. Neither city is looking to lift restrictions right now, and likely won’t for a couple of months at the earliest.

The same goes for the major theater chains; AMC, Regal, and Cinemark. None of them are looking to reopen before June 1st, and when they do the roster of films they’ll have to choose from will be severely limited.  Other social distancing guidelines may still be in place which limits theater capacity.

This is an issue that these state governments simply haven’t thought through, and it applies to more than just cinemas. Just because they say businesses can open, doesn’t mean they should open. It doesn’t mean there will be customers. And a reopened business will no longer be able to lean on the government for support as they can now due to the shutdown. It all sounds like a recipe for failure, and NATO seems to recognize that, too.