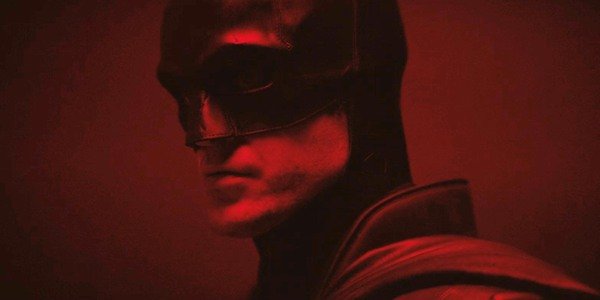 There have already been significant changes to the Warner Bros. lineup due to the coronavirus outbreak. The DCEU has not been spared with Wonder Woman 1984 switching dates, and most expected the same fate would befall Matt Reeves’ The Batman. Well, the hammer has finally dropped, and it has impacted not only that film, but others featuring DC Comics heroes.

The Batman has officially been delayed, moving from its June 2021 release date to October 1st. Production has been halted for some time, and initially we thought it would only last a few weeks. It became clear pretty soon that we’d have to wait a while longer to see Robert Pattinson as the Dark Knight, but as far as delays go this isn’t too bad. 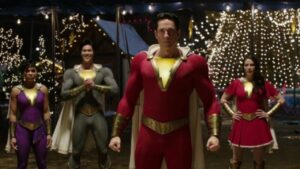 The delay is a bit longer for Shazam 2, which returns Zachary Levi as the all-powerful superhero with the maturity of a teenage boy. Originally set for April 1st 2022, the sequel will now arrive on November 4th, a full seven months later. One would think that has to impact the progress and release of Dwayne Johnson’s Black Adam film, which ties into Shazam and will eventually crossover. 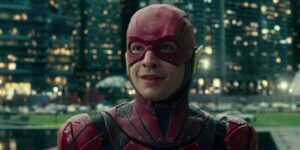 On the plus side, the troubled, oft-delayed solo Flash film starring Ezra Miller is moving up instead of back. Look for the scarlet speedster to race into theaters on June 2nd 2022, two months August 1st date. Behind the camera is Andy Muschietti (It), with a script by Birds of Prey writer Christina Hodson.

‘The Flash’ Movie “Restarts Everything” In The DCEU