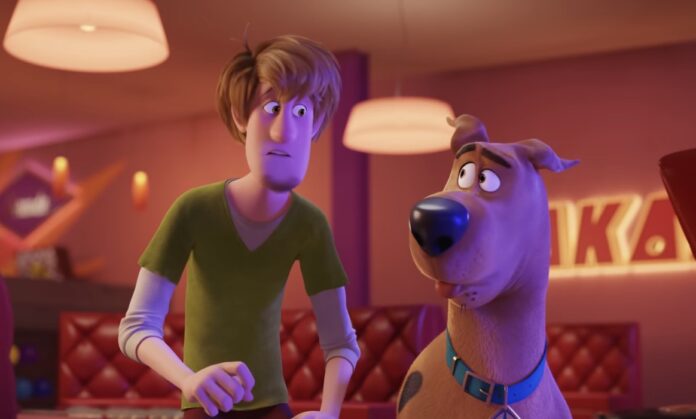 Scoob the new CG-animated film about Scooby-Doo and the gang has made the decision not to wait for a delayed theater release and go straight to digital this May. Trolls: World Tour was first through the door with this kind of release plan and the success it is seeing has certainly caught the attention of studios, at least those with similar films waiting for an audience. I started this article thinking it was silly that only the children’s films were being looked at as viable choices for skipping theaters the more I think about it the more I get the idea. Adults are a bit more (not much) more patient, and kids are quickly running out of things to keep them entertained around the house so the numbers are automatically going to be more solid for a kids film. My main issue with this roll-out seems to have been rectified by the details of Scoobs plan, and that’s the $20 rental. Don’t get me wrong, I agree with the price and it’s obviously much cheaper then a trip to the theater but I couldn’t pull the trigger knowing that renting was my only option. Warner Bros. has made a smart move and is planning on offering to rent the movie in the US and Canada for $19.99 but are also giving the option to buy for $24.99, with both options being available on the day of release, May 15th.