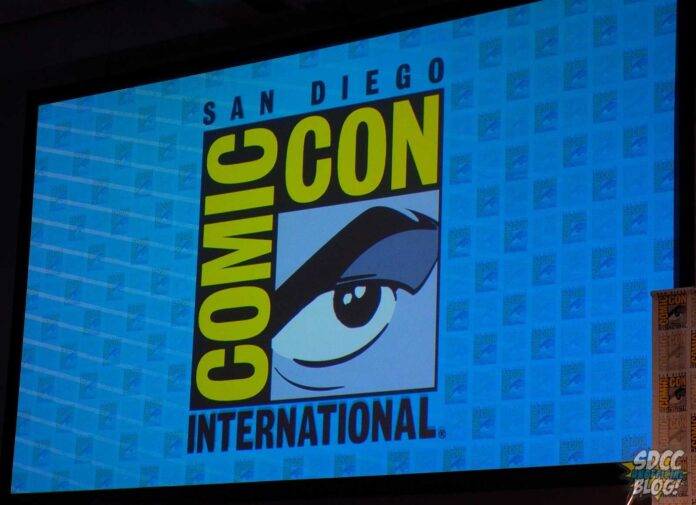 As the world stays at home due to the coronavirus outbreak, many festivals and conventions have either been delayed our outright canceled. Those who make the annual trek to San Diego for Comic-Con every summer have been keeping a close eye on whether it will be next to move. But as for now, the event seems to be going on as scheduled.

As we continue to monitor the situation with local authorities, we will post updates on our social channels! Until then, remember: “A hero is an ordinary individual who finds strength to persevere and endure in spite of overwhelming obstacles.” — Christopher Reeve 2/2

While none of the major studios have officially pulled out of Comic-Con, with so many of the major upcoming releases delayed it’s a question if any would actually appear. Even if the show goes on without a hitch, it’s unclear if any of the biggest films would show up.

Speaking as a ten-year vet of Comic-Con, it’s not the most sanitary of places under the best of conditions. We’re talking one space jammed with over 100,000 sweaty people, many of whom can’t go home to bathe for fear of losing the place in line they’ve been holding for two days. Do you really think Gal Gadot is going to show up for that? Even if she wanted to, do you think producers at Warner Bros. would let her? Scarlett Johansson and Florence Pugh comin’ to be part of that at a time like this? Doubt it.

I want Comic-Con to happen just like everybody, but a delay works just as well. And if it comes to it that a cancellation is necessary, so be it if that means keeping people safe. And just imagine how hyped Comic-Con 2020 will be after a year’s absence!