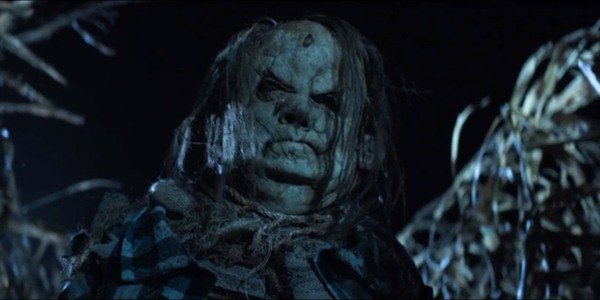 In large part due to having Guillermo Del Toro’s name attached, Scary Stories to Tell in the Dark proved to be a big hit last year. The adaptation of the popular YA horror novels by Alvin Schwartz crossed the $100M mark with no big stars attached. That’s a formula for success that producers hope to replicate with a sequel.

Deadline reports a sequel to Scary Stories to Tell in the Dark is in the works, with original director André Øvredal and writers Dan Hageman and Kevin Hageman all returning. Del Toro is once again back as a producer and will come up with the story himself.

No plot details at this point, but Schwartz concocted a number of gruesome short stories to choose from. The film wrapped a selection of those tales around events in 1960s Pennsylvania, where a group of teens discovers a book of scary stories in a haunted house. As the truth of the book unfolds, the stories within its pages take deadly shape in reality.