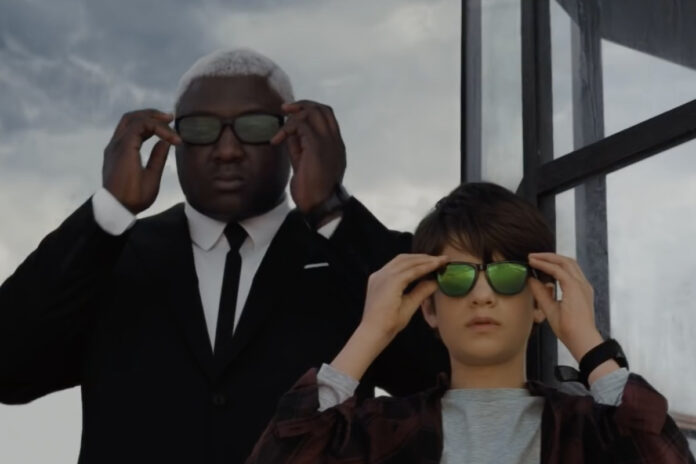 Artemis Fowl has been on a long and winding road, and could be argued is past its freshness date. An adaptation of Eoin Colfer’s book series about a boy super-genius/criminal mastermind in a world of magic, the film has been in development since around 2003, or at the height of the Harry Potter craze. Seventeen years later, and now in the hands of Disney, it was finally due to hit theaters next month after multiple delays. Then the pandemic happened, and we learned it would instead go straight to Disney+.

SYNOPSIS: Disney’s “Artemis Fowl,” is a fantastical, spellbinding adventure that follows the journey of 12-year-old genius Artemis Fowl, a descendant of a long line of criminal masterminds, as he seeks to find his father who has mysteriously disappeared

With the help of his loyal protector Butler, Artemis sets out to find him, and in doing so uncovers an ancient, underground civilization—the amazingly advanced world of fairies. Deducing that his father’s disappearance is somehow connected to the secretive, reclusive fairy world, cunning Artemis concocts a dangerous plan—so dangerous that he ultimately finds himself in a perilous war of wits with the all-powerful fairies.

‘Death On The Nile’ Trailer: Kenneth Branagh Is Back With Another Star-Studded Murder Mystery