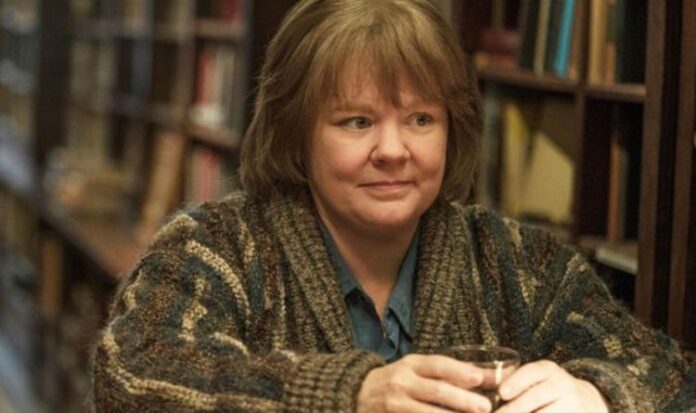 With so many productions ground to a halt, fresh new content is at a premium. Netflix isn’t spared from this situation, and with their need to keep subscribers happy more important than ever, they’re once again dishing out the big bucks for a film with a lot of top-shelf talent. Deadline says Netflix has dropped $20M for the worldwide rights to The Starling, which puts Melissa McCarthy in another dramatic role.

The Starling is based on a Black List script by Matt Harris that has been attracting attention for a few years. It puts McCarthy in the role of Lily, who along with her husband (her Bridesmaids co-star Chris O’Dowd) are trying to recover from the death of their child. While he goes away to recover, she stays home and finds comfort in the beautiful garden she’s growing in the backyard. However, that changes when she is repeatedly attacked by a starling that has built a nearby nest. So Lily seeks help from a local psychiatrist-turned-veterinarian with baggage of his own.

The Marling is already in post-production, making it one of the films that are nearly ready to go. That explains why the price tag was so high for Netflix to buy it against other competing distributors. While no release date has been announced, expect this to arrive in the fall during awards season. McCarthy earned an Oscar nomination for her dramatic performance in Can You Ever Forgive Me, and Netflix would like to see that replicated here.