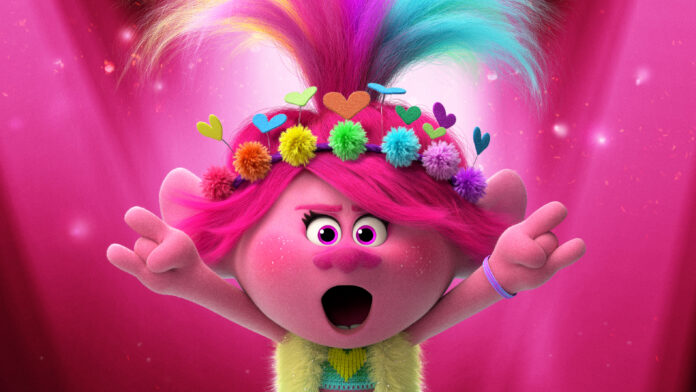 With both AMC and Regal condemning NBCUniversal CEO Jeff Shell, and threatening to ban Universal films if their release strategy steers towards digital, it was only a matter of time before Shell responded. In an earnings conference call (via Deadline), Shell maintained an eventual commitment to theatrical, but can’t ignore the changes that led to the financial windfall seen by Trolls World Tour through streaming.

In reference to AMC, Regal, NATO, and others who have come out against Universal in recent days, Shell is trying to assuage fears caused by his statements touting VOD as a pathway going forward. It was never clear exactly what Shell meant, whether that means a release where new movies hit theatrical and digital at the same time, or if new films originally intended for theaters will simply go to VOD. Either way, it was enough to get theater owners riled up enough to speak out, and for AMC to bar Universal movies from theaters. Regal threatened similar action yesterday.

With no actual films in theaters right now, anyway, this all comes across as a lot of saber-rattling on both sides. We’ll see what happens when the first huge new release of the year comes around, Christopher Nolan’s Tenet. If that does extremely well, as many analysts expect, we could see both sides come to accord pretty quickly.