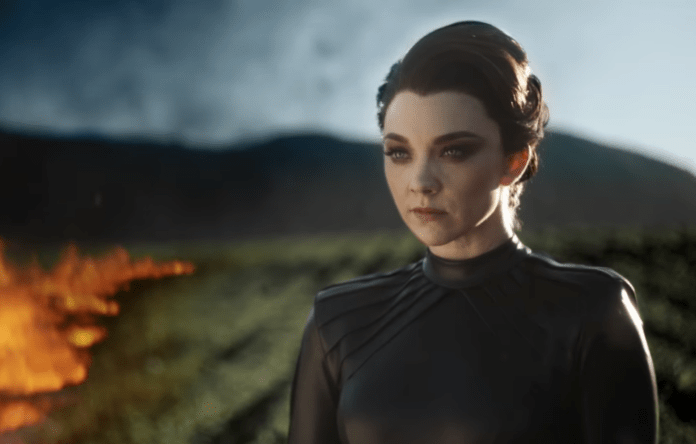 Pre and post war Los Angeles has always seemed like such an alluring time. Of course, things are rarely as they seem, which is exactly what Penny Dreadful: City of Angels puts front and center. Yeah, sure there was the golden age of film, art deco everywhere, and the time that defined what we think of when we hear Hollywood. BUT, there was also nazi-ism, rampant racism, sexism, hate, and a laundry list of other things that are left off of the post cards. The original series Penny Dreadful was an enigma to me, it’s everything I’d want in a show but I could never get into it. This sequel series, which stars Natalie Dormer, seems to take what I loved (in thought) of the original and adds one of my favorite film timelines. It’s going to be hard to ignore. The series takes the themes of the original and drops it into 1938 Los Angeles, and while the plot hasn’t been fully revealed it’s hard to deny that this trailer makes it seem like Dormer isn’t just evil, but is the catalyst for evil in a few different areas.

Check out the trailer below and watch the premier of Penny Dreadful: City of Angels on April 26th on Showtime!