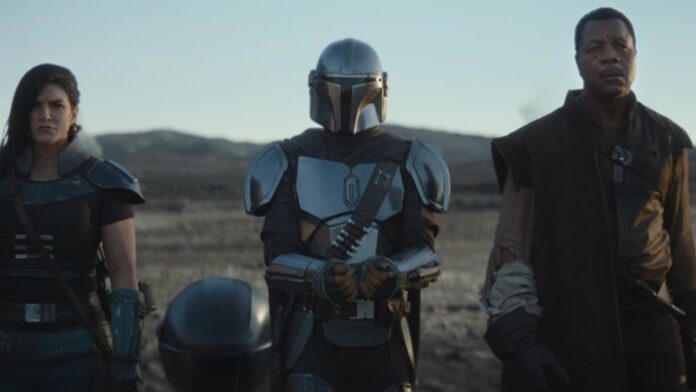 Disney knows what they have in The Mandalorian. Not only is it the biggest subscriber draw for Disney+, but the first live-action Star Wars created a phenomenon with Baby Yoda. Season 2 is already coming our way, but come on, does anybody think that’s going to be the end? Get ready for season 3.

According to Variety‘s contact with “sources close to the production”, creator Jon Favreau is already hard at work writing The Mandalorian season 3. He’s been at it “for a while”, which means there likely won’t be a long wait between seasons. The production folks have more lead time to get the design work down on multiple episodes.

Season 2 of The Mandalorian isn’t expected to arrive until this fall, assuming there are no delays. So it’s way too early to guess what will be in store. Will Rosario Dawson’s Ahsoka Tano be a central figure? What’s up with Baby Yoda? Is he teething yet? Can he lift an X-Wing out of a swamp?

Another thing to consider is that other Star Wars shows will be in the mix. Shows featuring Cassian Andor and Obi-Wan Kenobi are in production and Disney will want to give each plenty of space from one another.