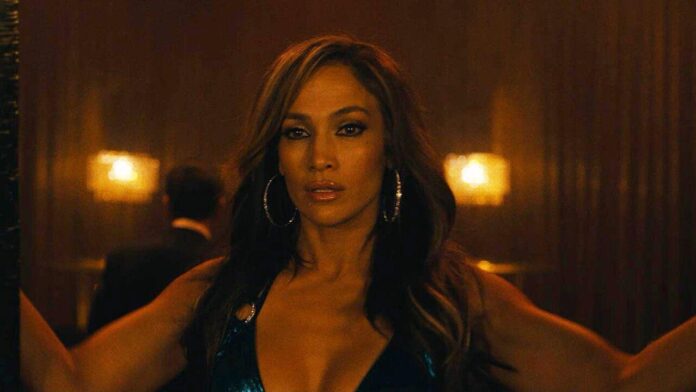 Even before Hustlers became a smash hit for Jennifer Lopez and STX, they were already looking to stay in business together. Last summer, Lopez sought to make her directorial debut with The Godmother, in which she’d play Colombian drug lord Griselda Blanco. That film is now moving forward, and while Lopez won’t be directing, one can hardly argue with who may be taking over.

Reed Morano, who recently directed action-thriller The Rhythm Section, I Think We’re Alone Now, and episodes of The Handmaid’s Tale, is in talks to direct Lopez in The Godmother. Lopez will be Griselda Blanco, aka “The Cocaine Godmother”, head of the Medellín Cartel and leader in the Miami cocaine trade of the 1980s through the 2000s.

The script was originally written by Regina Corrado (Deadwood: The Movie) and Terence Winter (The Sopranos), but will get a rewrite by William Monahan, Oscar-winning writer of The Departed.

So there’s talent all over the place here, and a role that promises Lopez another fierce performance. Whether this one will get her on the Oscar stage, as Hustlers surprisingly failed to do, is something we’ll have to wait and see. [Deadline]

‘The Rhythm Section’ Trailer: Blake Lively Is An Assassin Out For Revenge