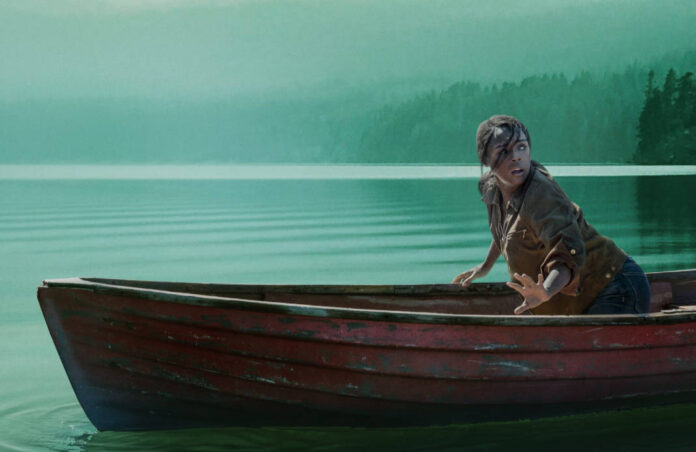 Amazon found themselves with an unexpected hit with Homecoming, the mysterious Golden Globes-nominated thriller led by Julia Roberts and created by Sam Esmail. That makes season 2 a little bit dicey because the tables have been flipped with a brand new cast, a new director, and a brand new mystery surrounding the Homeland Initiative.

Janelle Monae takes over as the lead of season two, and in the new trailer we see her waking up, amnesiac, in a rowboat in the middle of a lake. How’d she get there? Who is she? These are just a couple of the questions new director  Kyle Patrick Alvarez (The Stanford Prison Experiment) will be attempting to answer. Stephan James and Hong Chau are the only two characters to return from the prior season. They’re joined by Oscar-winner Chris Cooper and Joan Cusack. The series is based on the popular podcast by co-showrunners Eli Horowitz and Micah Bloomberg.

Amazon Prime will premiere Homecoming season 2 on May 22nd.

SYNOPSIS: The critically-acclaimed series Homecoming returns for its second season with new twists and an exciting new star, Janelle Monáe. Her character wakes in a rowboat adrift a lake, with no memory of how she got there — or even who she is. Her ensuing search for identity will lead her into the heart of the Geist Group, the unconventional wellness company behind the Homecoming Initiative.