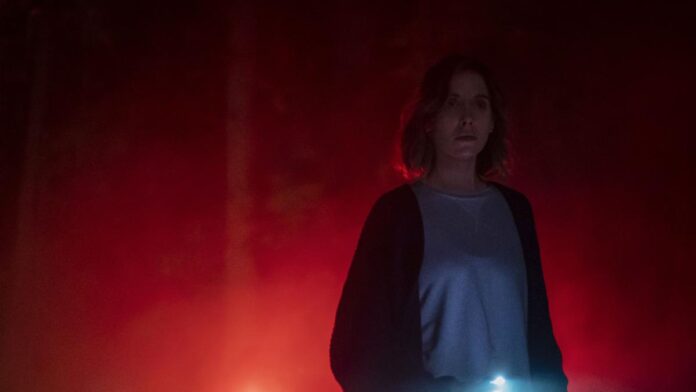 Almost exactly a year ago we learned Dave Franco would be following in his brother James’ footsteps as a director. He would make his debut with AirBNB horror The Rental, and we knew at the time it would star Alison Brie and Dan Stevens. Not a bad place to start. IFC Films must have liked what they saw, too, because they have not only picked up the rights but set a summer date for its release.

IFC Films will release The Rental on July 24th, and have released some first-look photos to go with the announcement. Presumably, they’re hoping for a theatrical release but at this point nothing has been specified and may not be for some time. It all depends on the continued impact of the COVID-19 outbreak.

The Rental is based on a story by Franco and Joe Swanberg (Drinking Buddies), and co-stars Sheila Vand, Toby Huss, and Jeremy Allen White. Here’s the synopsis:

In THE RENTAL, two couples embark on a weekend getaway to a seemingly perfect house they’ve booked online. But what begins as a celebratory weekend for the four close friends turns into something far more sinister as secrets they’ve kept from each other are exposed and they realize they may not be alone. 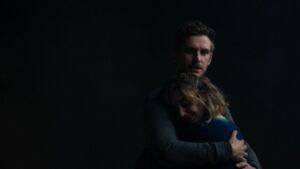 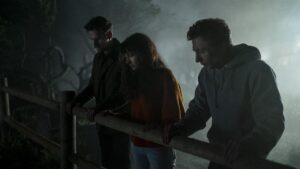