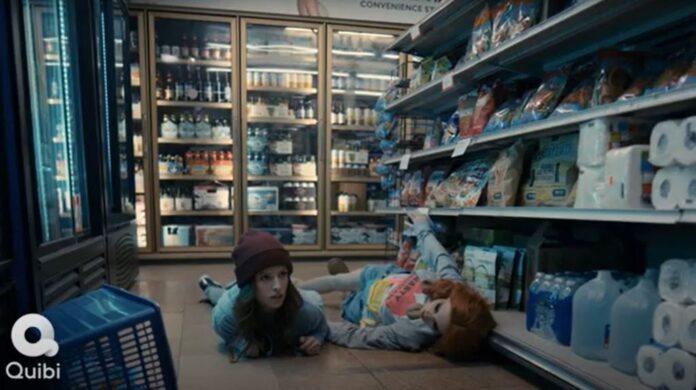 Remember that movie Lars and the Real Girl? That was the one where Ryan Gosling fell in love with a dummy and we were supposed to take that shit seriously? Well, Quibi sorta has their own comedic version of that in Dummy, only it features Anna Kendrick getting wild ‘n crazy with her boyfriend’s inflatable sex doll.

The new trailer promises some truly strange stuff, such that I’m not sure if it’s meant to be boundary-pushing, uncomfortable, weird, or all three. The series comes from Cody Heller, who reportedly based the idea on real-life events with her fiance Dan Harmon. Yep, the Community and Rick & Morty dude. Also in the cast are Donal Logue and Meredith Hagner.

SYNOPSIS: An aspiring writer (Anna Kendrick) befriends her boyfriend’s sex doll and the two take on the world together.