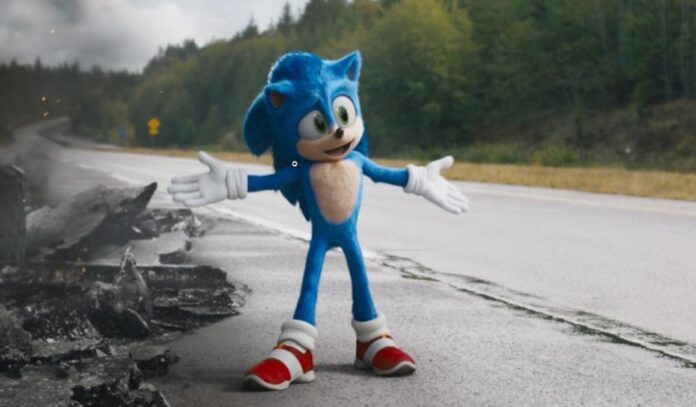 Lately, a lot of content meant for theaters is being released early on streaming services. Well today, Fandango’s youtube channel has released the first eight minutes of Sonic the Hedgehog, to celebrate the movie’s availability on digital platforms.

A lot happens in the first eight minutes. We get Sonic’s backstory, meet Officer Tom (James Marsden), and are introduced to other residents of Green Hills, Montana. Voiced, by character actor and comedian Ben Schwartz, Sonic shows off his comedic chops in the short time span, running with turtles, chasing crazy old men and keeping his identity a secret. Missing from the first eight minutes is Jim Carrey, who was positively praised for his performance.

The film, first released in theaters on Valentine’s Day, earned $306.8 million at the box office. Check out our review of Sonic the Hedgehog here and the first eight minutes of the film below.