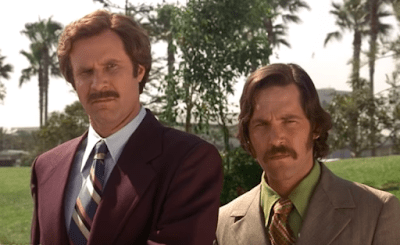 The next time you see Will Ferrell and Paul Rudd together, it won’t be in Anchorman 3 (thank goodness). It’ll be in the comedy series The Shrink Next Door, and Apple TV+ is where you’ll need to go to get it.

Apple TV+ has acquired comedy The Shrink Next Door, which was revealed earlier this year. The first eight-episode season is based on the Wondery true-crime podcast about a charismatic celebrity psychiatrist (Rudd) who charms his way into the life of his client (Ferrell) and takes it over.

Succession writer Georgia Pritchett will act as showrunner, with Michael Showalter (The Big Sick, The Lovebirds) directing episodes. No word on when Apple TV+ will debut the series, but given the service’s quiet launch they’ll probably make it pretty soon.