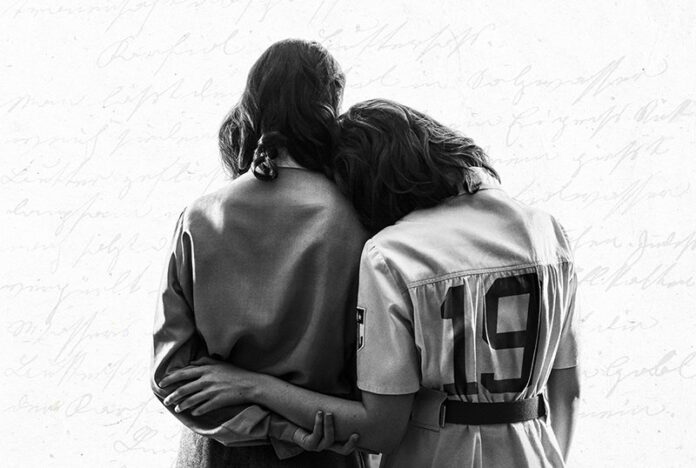 One hears that Ryan Murphy and Jason Blum are teaming on a project together, and, oh, it must be a season of American Horror Story or something. Sounds like the kind of thing they’d fit perfectly together on. But no, the duo came together for the documentary A Secret Love, about a lesbian relationship that grew within the baseball league made famous by A League of Their Own. Wow.

Originally planned to debut at SXSW, A Secret Love now has a home at Netflix, which seems like the perfect place for it. This real-life story centers on Terry Donahue and Pat Henschel, who fell in love while Terry was a player on the all-female women’s baseball league, and kept it hidden for decades because of the times in which they lived. In the present, they face new challenges, including coming out to their conservative families and deciding whether to get married.

Murphy produced the film with Blum, best known as the top dude at Blumhouse, serves as exec-producer.

SYNOPSIS: A SECRET LOVE tells an incredible love story between Terry Donahue and Pat Henschel, whose relationship spans nearly seven decades. Terry played in the women’s professional baseball league, inspiring the hit movie A LEAGUE OF THEIR OWN. But the film did not tell the real-life story of the women who remained closeted for most of their lives. This documentary follows Terry and Pat back to when they met for the first time, through their professional lives in Chicago, coming out to their conservative families and grappling with whether or not to get married. Facing the hardships of aging and illness, their love proves resilient as they enter the home stretch. Directed by Chris Bolan and produced by Alexa L. Fogel, Brendan Mason and Ryan Murphy. Executive produced by Blumhouse, and in association with Now This.