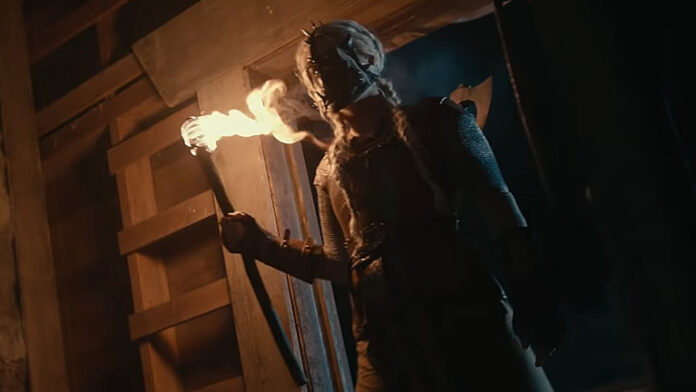 For a streaming platform that has yet to even launch, Quibi has amassed an impressive amount of content with a wealth of superstar talent. In the realm of horror, no name is bigger than Sam Raimi, and he’s just one reason upcoming anthology 50 States of Fright is so intriguing.

Produced by Raimi, whose Evil Dead has made him synonymous with horror, 50 States of Fright takes on a different urban legend from each of the 50 states. A series like this is possible because of Quibi’s unique “quick bites” format, presenting short episodes (around 10 episodes) optimized for mobile streaming. The first season has horrors set in Colorado, Florida, Iowa, Kansas, Michigan, Minnesota, Missouri, Oregon, and Washington.