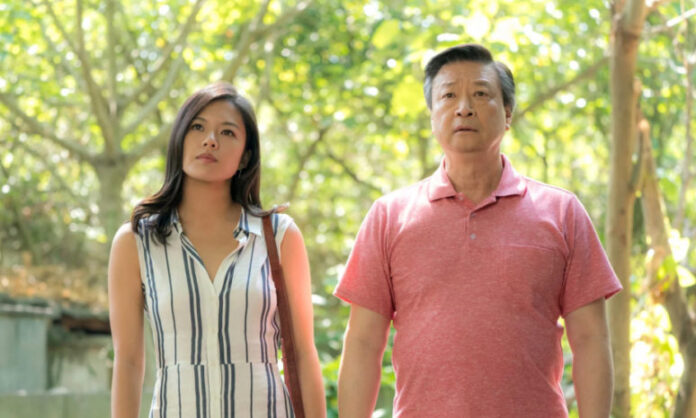 It didn’t take long for Alan Yang to make an impact in the world of TV. Not only did he write and direct multiple episodes of Parks & Rec, he went on to do the same for The Good Place, then create the hit Netflix series Master of None. Now he makes his directorial debut with Tigertail, which has also found a home at Netflix.

Tigertail stars The Farewell‘s Tzi Ma, John Cho, Hong-Chi Lee, Christine Ko, Joan Chen, Yo-Hsing Fang, Kuei-Mei Yang, Kunjue Li, and Fiona Fu. The story follows a Taiwanese man who leaves his home and the woman he loves for a chance to pursue the American Dream. It’s a decision that leaves him with many regrets as he reflects upon life decades later.

SYNOPSIS: A Taiwanese factory worker leaves his homeland to seek opportunity in America, where he struggles to find connection while balancing family and newfound responsibilities in this multi-generational drama from writer-director Alan Yang.

Netflix Gets Punny With The Release Date for ‘Pacific Rim: The Black’ In New Teaser