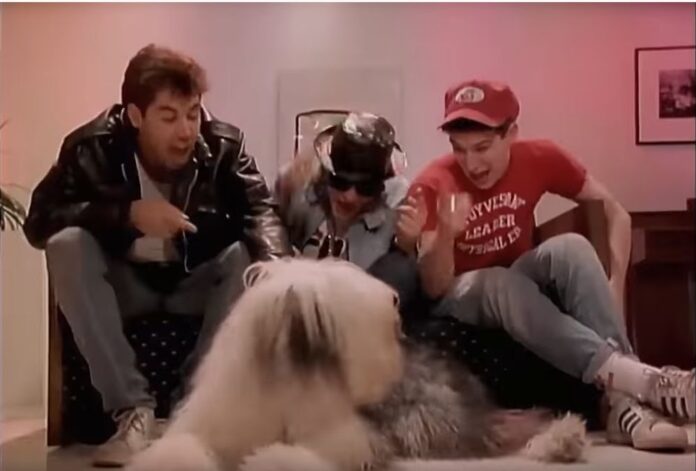 Ad-Rock, MCA, and Mike D, aka The Beastie Boys, without a doubt one of the most unique trio’s in hip-hop is finally getting a biopic reviewing their illustrious career almost 40 years after their bombastic debut on the scene. So, if you’re going to have a biopic for a music group, who better then to direct then the man who created their memory-searing music videos…which were as much a part of their rise in the social conscience as their beats and lyrics. No one, that’s who would be better, thankfully they got that too, so Spike Jonez has been tapped to direct the biopic Beastie Boys Story for Apple TV+. The trailer for the film seen below feels like a time machine to youth and hard smack of reality all at the same time. The trio, which is down to a duo after the untimely death of Adam Yauch, shows their age in the footage we see but seem to still have that indelible spirit that popularized them in the first place. The unique biopic, which is being touted as a “live documentary” hits Apple TV+ on April 24th.