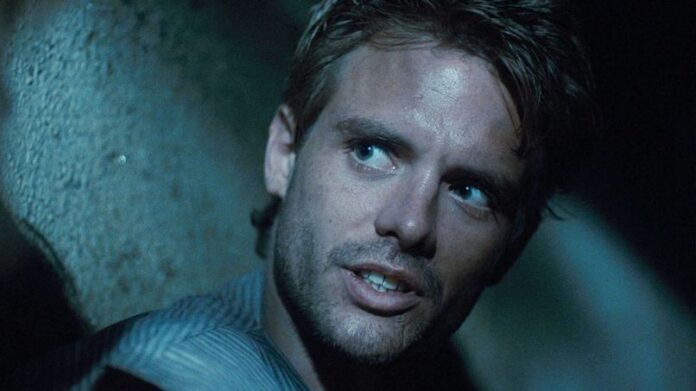 The second season of The Mandalorian is adding a true veteran of the sci-fi genre. Michael Biehn, best known for roles in Terminator, Aliens, and The Abyss, has joined the Star Wars live-action series.

The news comes from Making Star Wars, who say Biehn will play a bounty hunter from the Mandalorian’s past. Is he another Mandalorian himself? Probably not, but one never knows, and we aren’t likely to know until we see Biehn in the show.

The Mandalorian season 2 is expected to hit Disney+ this fall.