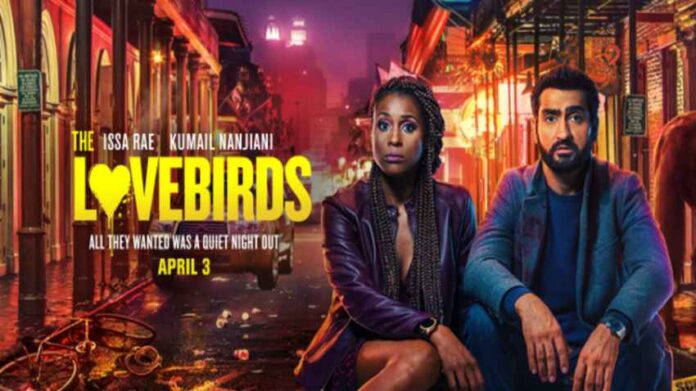 The Kumail Nanjiani/Issa Rae action-comedy The Lovebirds has found a new nest at Netflix. After having its world premiere at SXSW canceled, and its theatrical release pulled by Paramount, the film has been acquired by Netflix, who plan on bringing it straight to streaming.

Directed by Michael Showalter, The Lovebirds stars Nanjiani and Rae as a couple who find themselves embroiled in a murder plot.  It had been scheduled to hit theaters on April 3rd, but due to theater closures nationwide its release was yanked by Paramount. Now under the Netflix banner, the film will skip theatrical entirely and go direct to streaming at a future date.

This continues the Paramount/Netflix relationship which began a couple of years ago when the streamer paid $50M for The Cloverfield Paradox. It continued when Netflix gained international distribution of Annihilation, as well as the Eddie Murphy sequel Beverly Hills Cop 4.

Meanwhile, Paramount has also announced that Sonic the Hedgehog will be available for digital platforms beginning March 31st, months ahead of its intended home release. The video game movie was a big win at the box office with $306M worldwide.