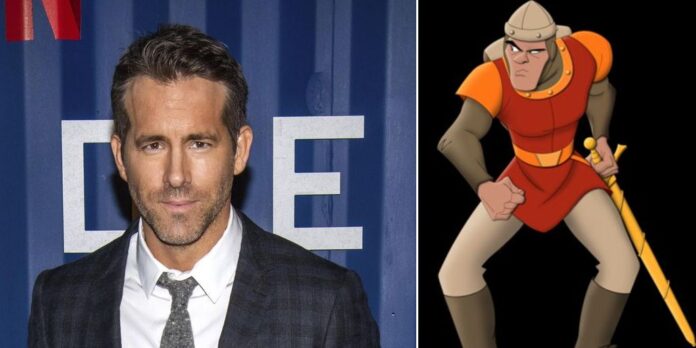 Get your swords and shields ready and head to your nearest arcade because Dragon’s Lair is coming to Netflix. The streaming service announced today that Ryan Reynolds is in talks to star and produce a live-action adaption of the beloved 80s video game.

First released in 1983, the game centered on Dirk the Daring, a knight that must rescue Princess Daphne from a sinister dragon, aptly named Singe. The game was one of the first to bring a cinematic style to video games and even made an appearance in season 2 of Stranger Things.

THR reports Reynolds will produce the project with this company Maximum Effort. Roy Lee, producer of It: Chapter Two, will produce under Vertigo Entertainment and will join Trevor Engelson, under Underground Films. Dan and Kevin Hageman, who worked on The Lego Movie and Scary Stories to Tell in the Dark, will pen the script.

Though no release date has been given, you can catch Reynolds in the Netflix film 6 Underground.