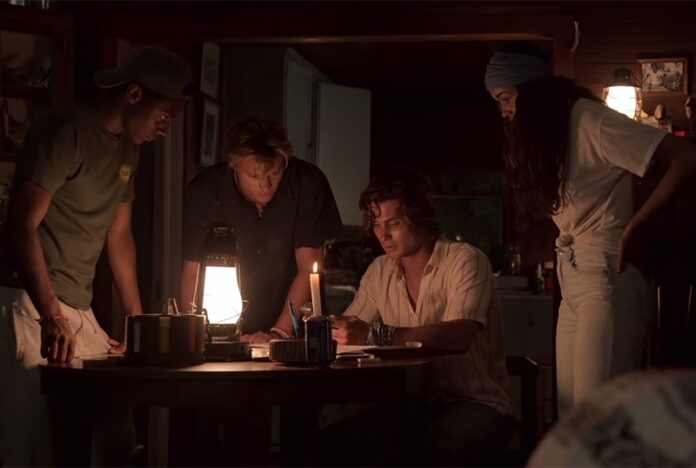 If you’re like me, your desire to go to the beach has been heightened lately. Well, thanks to Netflix, you can now go while staying at home in your PJs. Today, the streaming service released its trailer for Outer Banks, a teen drama centered on the lives and relationships of those living in the North Carolinian beach town. Giving off major East-Coast O.C. vibes, the show follows a group of teenagers who find a treasure map to $400 million worth of gold.

Led by John B., a young man whose father has gone missing, the group of misfits must compete with the police, the wealthy, and others in order to find the missing treasure first. “If they’re willing to kill for the gold, then it must be out there,” John shouts at one point. Murder, make-outs, and money seem to cause the most tension in this beach town. As the trailer’s tagline says, “Living in Paradise is no vacation.”

Check the trailer out below and catch Outer Banks on Netflix April 15th.