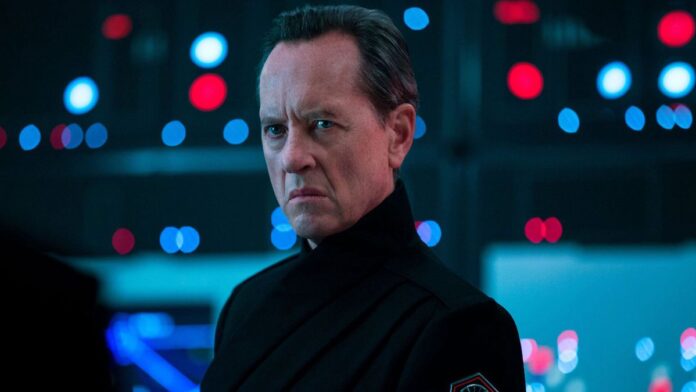 Just a few years ago it’s doubtful anybody would’ve thought of Richard E. Grant as a studio blockbuster actor. But after roles in Logan and Star Wars: The Rise of Skywalker, a switch has clearly been flipped. Grant is now headed to the MCU as part of the stacked cast of Marvel’s Loki series, headed to Disney+.

The Oscar-nominated Grant (for Can You Ever Forgive Me?) is the latest to join the Loki series, which brings Tom Hiddleston back as the thorn in Thor and the Avengers’ sides. As is par for the course, there are no details on Grant’s role but we do know he’ll only be in one episode. He joins a cast that includes Owen Wilson, Gugu Mbatha-Raw, and Sophia Di Martino.