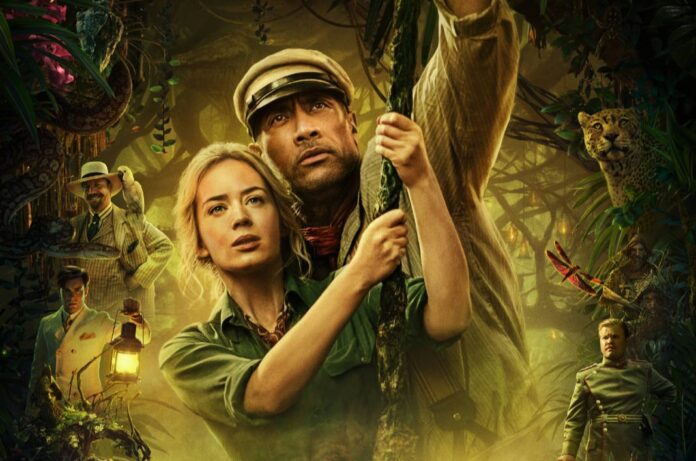 Disney hurls Dwayne Johnson and Emily Blunt down the mighty Amazon River in Jungle Cruise, their latest attempt to launch a film franchise out of an amusement park ride. If this one has even half the staying power of Pirates of the Caribbean, and definitely more than 2015’s The Haunted Mansion, Disney shouldn’t find themselves upstream without a paddle.

Directed by Johnson’s future Black Adam helmer Jaume Collet-Serra, Jungle Cruise looks like a big, old school comedy-adventure. I’m getting echoes of Romancing the Stone and The Jewel of the Nile from this, and if you know me you’ll understand that’s a pretty big compliment.

SYNOPSIS: Set during the early 20th century, a riverboat captain named Frank takes a scientist and her brother on a mission into a jungle to find the Tree of Life which is believed to possess healing powers. All the while, the trio must fight against dangerous wild animals and a competing German expedition.