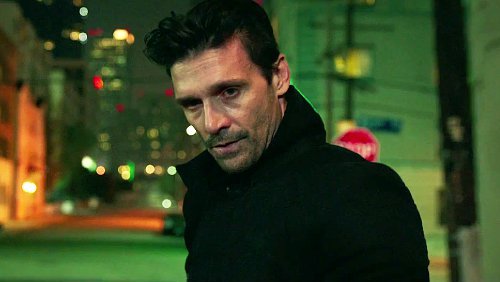 The Bruce Willis sci-fi film Cosmic Sin may turn out better than what he’s been doing lately. Despite production being shut down right now, but some key casting was able to take place beforehand.

Deadline says Frank Grillo, Adelaide Kane (The Purge), and Luke Wilson have joined the previously-cast Willis, WWE superstar Lana, Lochlyn Munro, and Brandon Thomas Lee in Cosmic Sin. The film, by writers/directors Corey Large and Edward Drake, follows a race of human warriors and scientists who must save their race from hostile aliens with the power to infect and take over their hosts.

Willis and Grillo recently worked together on the action flick, Reprisal. Hopefully, this will be better than that. Check out images of Willis and Lana in the below Instagram.

What’s your favorite sci-fi movie? ⬇️ I am the best sniper in the galaxy with Bruce Willis in the movie #CosmicSin (new vlog …. link in bio)