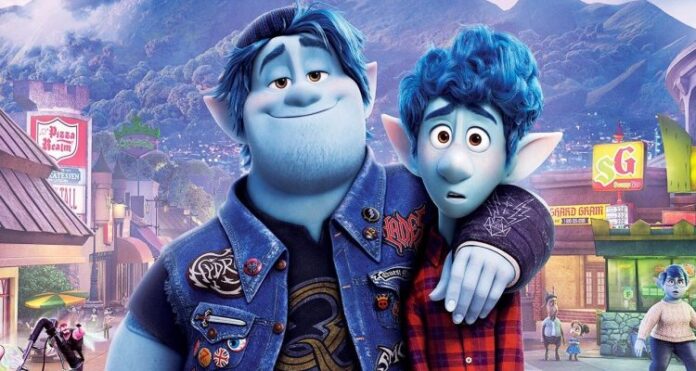 The narrative all along was that Onward looked like a mid-level Pixar film. The early reviews, including my own, confirmed that, but it didn’t perform like mid-level Pixar. Onward, which features a fantasy tale about two elven brothers on a magical journey to resurrect their late father, opened with just $40M. That’s the lowest opening Fri-Sun weekend ever for Pixar. The Good Dinosaur had $39M but had opened on Wednesday. The $200M movie has just $68M worldwide, and while some of that may be due to the Coronavirus wiping out the international market, that certainly wasn’t the case stateside.

Ben Affleck’s basketball drama The Way Back scored just $8.5M. That’s on the low side of what analysts were hoping for, and speaks to the difficulty of movies like this breaking out in today’s market. The well-reviewed film, which many see as a comeback vehicle for Affleck, is a deeply personal one for the actor, mirroring some of the struggles he has contended with the last few years. What’s sad is this is exactly the kind of movie Affleck has been dying to make, and I hope it holds well enough that he can do more.

The Jane Austen adaptation EMMA. expanded to over 1500 theaters and earned $5.1M, bringing its total to $6.9M after three weeks. The delightful period drama stars Anya Taylor-Joy, Mia Goth, Johnny Flynn, and Bill Nighy, and is the best take on the classic matchmaking story since 1995’s Clueless.

The Punch Drunk Critics ‘Best and Worst of 2020’