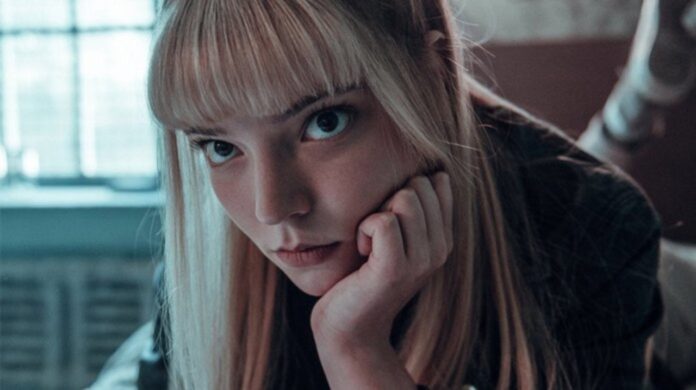 Hard to believe five years have already passed since George Miller’s Mad Max: Fury Road. One of the most acclaimed films of the past decade, it had fans craving a sequel that would feature more of Charlize Theron as Furiosa. A spinoff featuring the character has been rumored ever since, but no followup has ever been confirmed. Well, maybe now that has changed.

At the tail end of a Variety piece about delayed productions comes word that Miller is indeed developing a Furiosa spinoff. Not only that, but he’s begun talking with actresses, with EMMA and The Witch star Anya Taylor-Joy on the list. 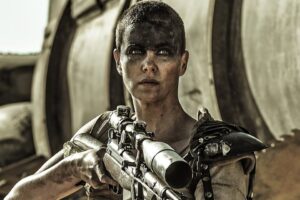 Now, does this mean Taylor-Joy has locked down the role? Not at all, but with production eyed for 2021 it’s a safe bet Miller will have his star soon after development continues.  The assumption is this would be a prequel, with Taylor-Joy as a younger version of the character. There’s no concrete info on that, though, and if true would mean a limited role for Theron if she’s involved at all. It’s also possible Taylor-Joy and Theron share the screen, which is definitely preferable if up to me.