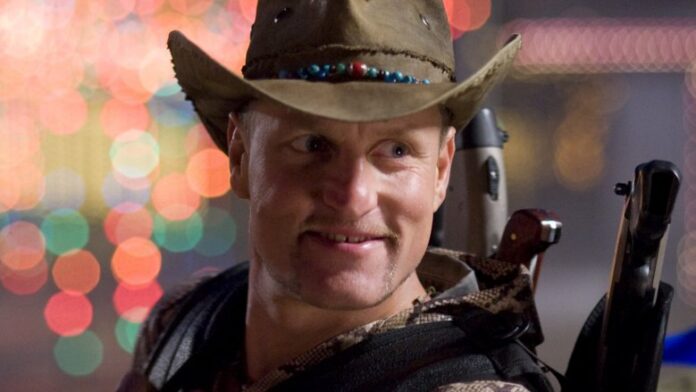 With Jason Statham recently high-tailing it from Kevin Hart comedy The Man from Toronto, there was a need for another balding white guy good at playing characters with anger management issues. Enter: Woody Harrelson, who THR says has signed on to replace Statham.

Harrelson will co-star with Hart in the action-comedy The Man from Toronto, which is due to kickoff production in just six weeks. The move was necessary after Statham dropped out due to creative conflicts, most notably a desire to see the film be R-rated. He was apparently okay with the general premise, though, which centers on a regular nobody who is mistaken for an elite assassin after an Airbnb mixup.

We’ve seen Hart in so many of these roles that the jokes practically write themselves, however, this is a bit different for Harrelson. While he’s done his share of action-comedies, including last year’s Zombieland: Double Tap, buddy comedy is something he’s mostly stayed away from since the days of White Men Can’t Jump and Money Train. He’ll be seen next as the villain Carnage in Venom 2.

The Man from Toronto hits theaters on November 20th, directed by Patrick Hughes.

Jason Statham Exits ‘The Man From Toronto’ With Kevin Hart