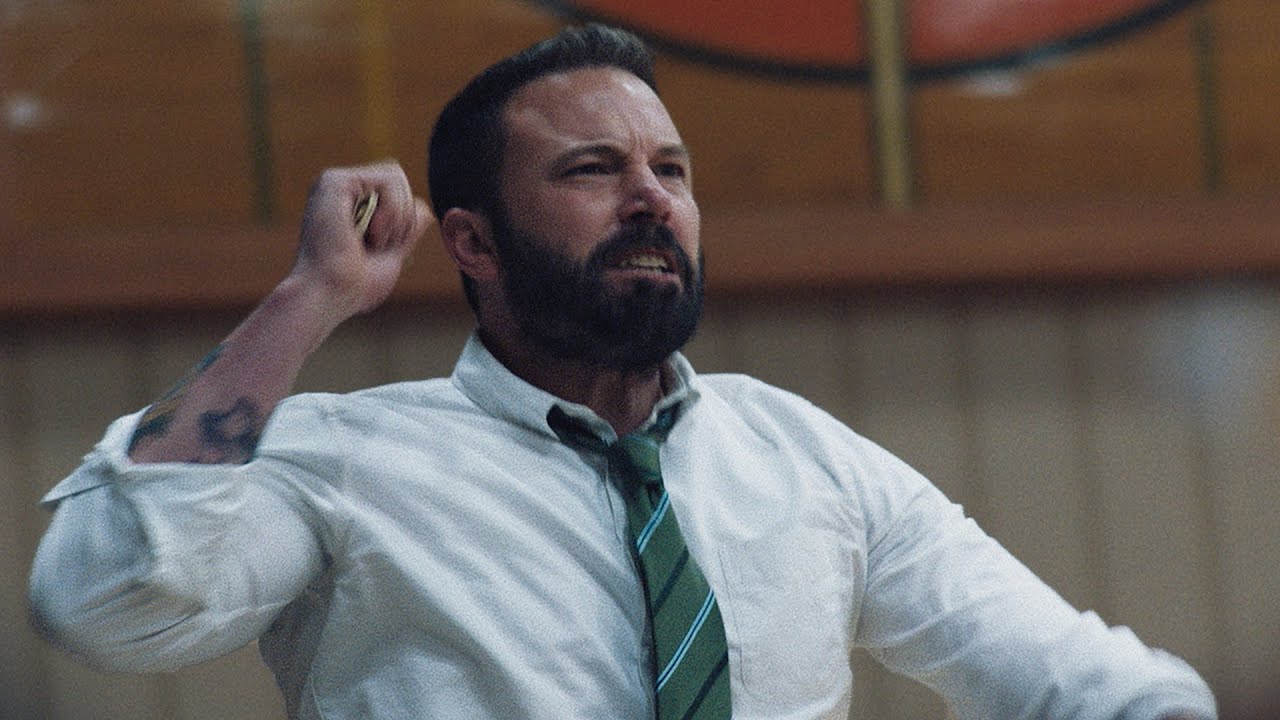 So in my review of Dee Rees’ The Last Thing He Wanted, I commented on Ben Affleck’s listless performance, one that saw the actor completely checked out from what was going on. The thing is, Affleck doesn’t seem to be all that interested in the stuff he has no real investment in. Fortunately, he seems to be on the ball in The Way Back (aka Finding the Way Back in the UK), a sobering drama about an alcoholic who sets himself on the road to recovery by coaching high school basketball at his alma mater.

It’s a fairly typical setup, sure, but so what? Affleck gets to reunite with director Gavin O’Connor, who he worked with on the surprise smash The Accountant. O’Connor is also the director behind Miracle, only the greatest hockey drama ever made. This should be right in his wheelhouse. The rest of the cast includes Al Madrigal, Michaela Watkins, Janina Gavankar, and Glynn Turman.

Warner Bros. has kicked the movie around a little bit, which could be a reason for concern. It was due to open late last year for a potential awards season push, but was delayed until March 6th where it has remained.

SYNOPSIS: Jack Cunningham (Ben Affleck) once had a life filled with promise. In high school, he was a basketball phenom with a full university scholarship, when suddenly, for reasons unknown, he walked away from the game, forfeiting his future. Now years later, Jack is spiralling down, triggered by an unspeakable loss, and drowning in the alcoholism that cost him his marriage and any hope for a better life. When he is asked to coach the basketball team at his alma mater, which has fallen far since his glory days, he reluctantly accepts, surprising no one more than himself. As the boys start to come together as a team and win, Jack may have finally found a reason to confront the demons that have derailed him. But will it be enough to fill the void, heal the deep wounds of his past, and set him on the road to redemption?

Ben Affleck To Direct Film About The Making Of ‘Chinatown’