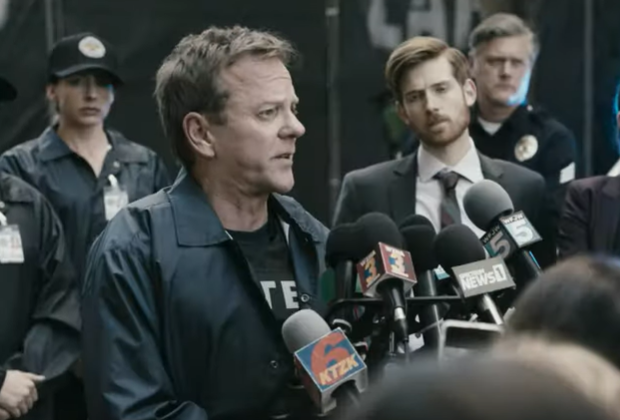 Quibi, yet another streaming site, this one focusing on small bits of entertainment designed to be watched specifically on mobile devices, has caused a bit of buzz as of late. Now we have a trailer, and while the run-times may be small it doesn’t look like the expense to make this new remake of The Fugitive was. It looks fine, Kiefer is Jack Bauer and Boyd Holbrook does a lot of running, I’m sure it’ll be entertaining…I just can’t help to wonder how a company with such a unique and original idea decided on a remake of a remake, of a remake, was the way to go for their big debut. Surely there’s some cool idea out there that would take advantage of the length and format. Check out the trailer below…maybe I’m just being grumpy.

‘Dummy’ Trailer: Anna Kendrick Has A Thing With A Feminist Sex Doll In Quibi’s New Series